This is first time that an app crashes on my iPhone. And that turned out to be the Zynga Poker app which is one of the most stable iPhone App I’ve ever used. This app never crashed in the past.

Since I’m techie and I know inside out of the app development and other stuff, it didn’t take me few seconds to fix the crashing issue.

The most common issue why an iPhone app crashes is that iPhone has run out of storage.

And the solution is simple. Free some storage. Either you can delete the unwanted apps or delete the cache from some of the apps such as RSS apps which occupy a lot of storage.

I use MobileRSS app which took up a lot of storage, I cleaned the cache and recovered about 1 GB of storage which resolved the app crashing issue.

How to check the storage in iPhone Tap on Settings from Home screen

Tap on Settings from home screen. In settings tap on General In General tap on Usage In the usage you can see how much storage is left. If you are left with just 500MB or less storage space then chances are that apps are going to crash.You should keep at least 1 GB of free storage in the iPhone app all the time. 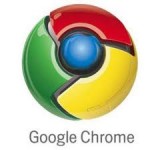 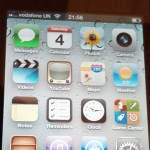 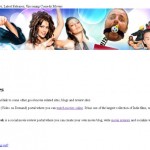 4 Responses to “ How to fix iPhone app crashing issue ”